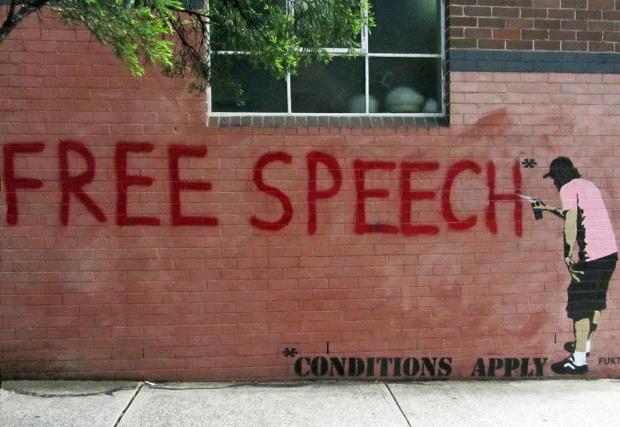 The students' free speech rights exercise was quickly interrupted by campus police who informed the club members they had received complaints about the ball and the group would need to stop their activities.

According to Campus Reform, the reason SIU chose to attempt to stop the demonstration was that campus police said the students did not go through the proper channels to be able to hold the demonstration:

Executive Director of University Marketing and Communications Doug McIlhagga telling Campus Reform that the activists were in violation of the university's policy "governing freedom of expression and demonstration activities."

"The demonstrators didn't follow the proper University procedure for a public forum by going through the Vice Chancellor of Administration's Office for approval," he elaborated. "We normally get the 'Request For Use Of The Designated Public Forum' form. However in this particular instance, we did not."

Ultimately, the group was allowed to continue with their free speech demonstration but not before having to make contact with campus police to explain their actions. The SIU police did not appear to want to interrupt what the group was doing but were under marching orders from their superiors.