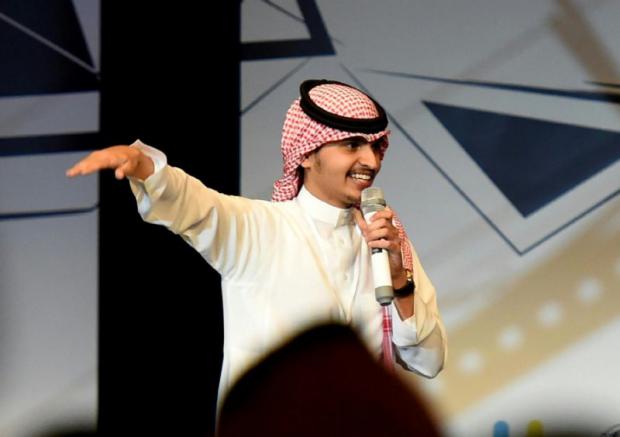 Chuckles and squeals ran through the crowd at a rare amateur comedy festival last week in the capital Riyadh, organised by the official General Entertainment Authority, the main engine of social reforms sweeping the kingdom.

The authority is boosting entertainment options like never before, from a Comic-Con festival to concerts by female musicians, helping shed the kingdom's austere reputation and introducing many Saudis to a novel concept -- having fun in public.

"I am a jobless dentist," 26-year-old Battar al-Battar said in a slow, deadpan delivery on stage to a smiling audience.

"My prayers have been answered. I see lots of braces in this crowd."

Next up was a short, corpulent man, equally deadpan as he took on the skewed power relations between the sexes in the patriarchal kingdom.