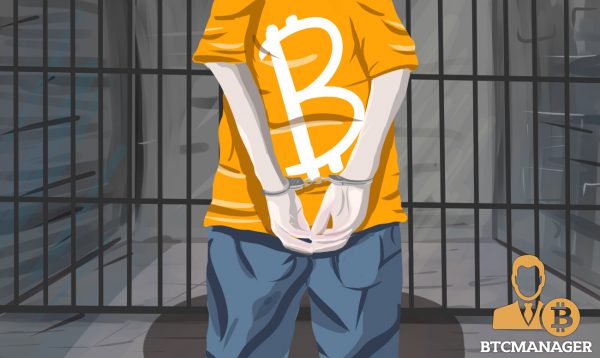 On November 28, 2017, the US Senate, Committee of the Judiciary held a hearing regarding bill S.1241: Modernizing AML Laws to Combat Money Laundering and Terrorist Financing. Despite little attention being given to digital currencies during the hearing, bill S.1241 itself would amend the definition of 'financial institution' in the United States Code to include digital currencies and digital exchanges. This could have alarming consequences for users of cryptocurrencies both in the US and abroad.

Bill S.1241 would amend the definition of 'financial institution,' in Section 5312(a) of title 31, United States Code, to include "an issuer, redeemer, or cashier of prepaid access devices, digital currency, or any digital exchanger or tumbler of digital currency." Currently, the definition of 'financial institution' includes banks, trust companies, credit unions, currency exchanges, etc.

In her introduction, Mrs. Feinstein, Ranking Member of the Judiciary Committee, said (31:35), "The bill criminalizes intentionally concealing ownership or control of a bank account." Although, during the hearing, no further clarifications were given as to the effects this would have on the cryptocurrency community, based on the amended definition of 'financial institution', it seems clear enough that the bill would "criminalize [those] intentionally concealing ownership or control of a [digital currency or digital exchange] account." Wow. Let this sink in for a minute…

The US senate is proposing a bill to make criminals out of anyone intentionally concealing ownership or control of a digital currency or digital exchange account. What's more, according to the hearing's prolonged discussion of US law enforcement's handling of foreign banks and financial institutions, this bill is certain to have far-reaching effects on not only US citizens but the global community as a whole.

If the above statement describes you, it is strongly recommended that you watch the hearing with this new definition of 'financial institution' in mind. If you've already watched the hearing, watch it again, but this time replace all mentions of 'banks and financial institutions' with 'digital currencies and digital exchanges.' The implications are really rather alarming.

Interestingly enough, Ms. Kathryn Haun Rodriguez, a Coinbase Board of Directors Member, made absolutely no mention of digital currencies or digital exchanges in her testimony; nor was she asked any questions pertaining to these topics.

Conversely, in her July 2017 written testimony to the US House of Representatives Committee on Financial Services and Subcommittee on Terrorism and Illicit Finance, she stated that some users of digital currencies use them "to conceal and move illicit proceeds because of the perception that virtual currency is untraceable."

Also in her prior written testimony, she stated that "the FinTech industry could be a very helpful partner to the government in addressing national security concerns;" that "investigators like digital footprints and that is exactly what digital currencies provide;" and that "of course, we can only follow the money to an individual or group if they used a Regulated exchange, one that follows basic AML/KYC laws."