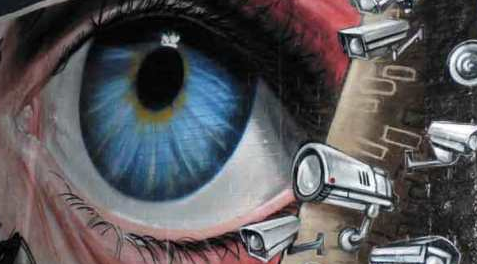 The USA Liberty Act has passed the House Judiciary Committee by a vote of 27-8, and as Congressman Justin Amash noted, all privacy advocates should be concerned about the overwhelming support the bill is receiving from Congress.

"The Liberty Act passed committee 27-8. It allows the government to search our private data without a warrant - in violation of the 4th Amendment," Amash wrote on Twitter.

"It's another bill, like the Freedom Act, that furthers violations of our rights under the guise of protecting our rights."

As Amash implied, the USA Liberty Act provides the opposite of "Liberty" for Americans. Instead, the purpose of the bill is to reauthorize and create additional loopholes for Section 702 of the Foreign Intelligence Surveillance Act (FISA), which is set to expire on Dec. 31, 2017.

Amash also noted that the USA Liberty Act is yet another piece of legislation that "furthers violations of our rights under the guise of protecting our rights." He compared it to the USA Freedom Act, which was passed under similar circumstances in June 2015.