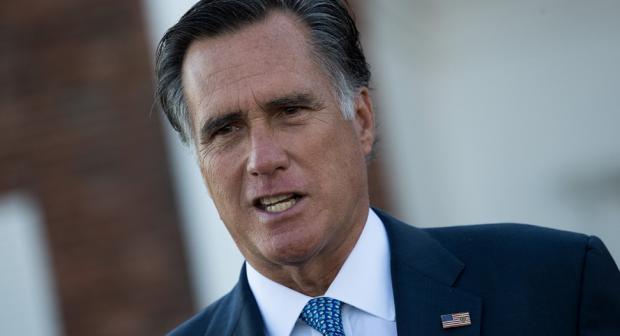 Matheson, a former chief of staff to Utah Sen. Mike Lee and the president of the conservative Sutherland Institute think tank, announced on Monday that he would not run for the seat currently held by longtime Republican Sen. Orrin Hatch, who is 83 and deciding whether to seek another term.

The prospect of a Matheson campaign had gained traction among conservatives. During a recent trip to Washington, Matheson met with former White House chief strategist Steve Bannon and President Donald Trump's 2016 deputy campaign manager, David Bossie. He also received encouragement from an array of conservative outside groups.

But in a video released Monday, Matheson said he had chosen not to run, and that he would instead launch a new outside political group.

"I have decided that I will not seek a seat in the United States Senate," he said. "Instead, I will focus my effort and attention on the desperate need in the nation for strengthening and building leaders while advancing real dialogue about the principles and policies that will create a better tomorrow for America."