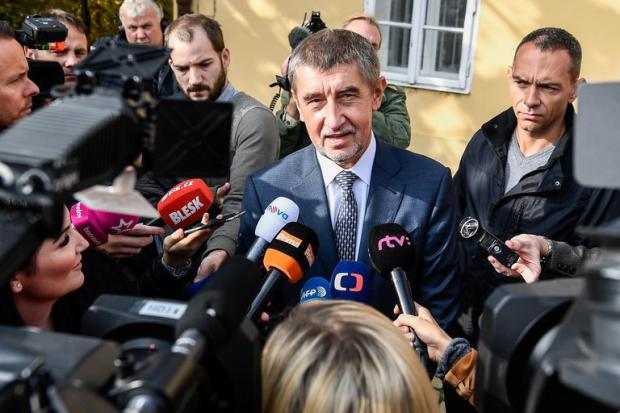 An anti-establishment, anti-immigration, eurosceptic billionaire won the Czech election on Saturday, with his party getting nearly 30 percent of the vote.

Andrej Babis, 63, is the second richest man in the Czech Republic. After he surged in the polls the establishment tried to take him down through a "politically motivated" tax fraud investigation. They failed. He's now set to become their next Prime Minister.

Ano, the party formed by Andrej Babis, 63, had nearly 30 percent of the vote with 99 percent of ballots counted. The Social Democrats, who have been at the center of Czech politics for a quarter-century and had finished first in the previous election, came in a distant sixth with just 7 percent. The Communists were fifth. And the Christian Democrats, another party that traces its roots to the country's founding, got less than 6 percent, perilously close to the cutoff to qualify for seats in Parliament.

Ano was not the only anti-establishment party to do well. The extreme right-wing Freedom & Direct Democracy, with 10.7 percent, doubled its proportion from the previous election. That was just a fraction of a percentage point behind the youth-oriented Czech Pirate Party, an anti-establishment movement from the opposite end of the political spectrum.