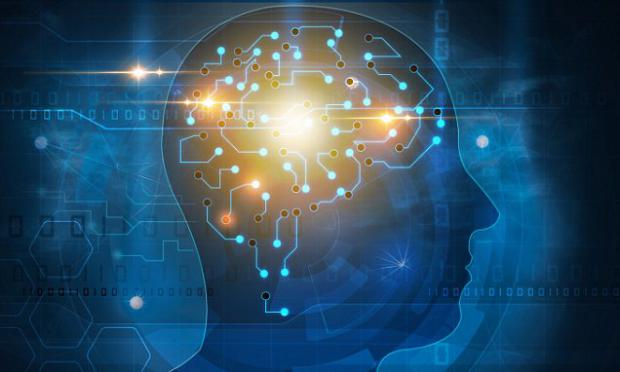 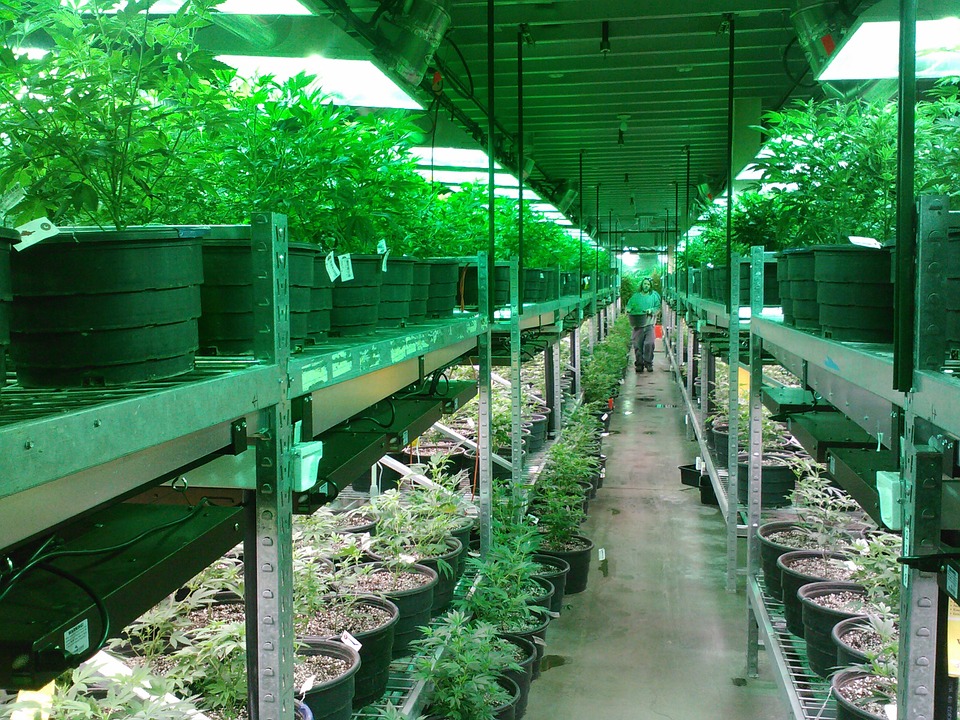 As reported by Reason Magazine, since the legalized sale of recreational marijuana began in January 2014 after voters in the state approved a measure permitting it (recreational use still remains against federal law, however), the state has witnessed a 6.5 percent fall in opioid deaths.

Research published in the American Journal of Public Health revealed the findings, which are sure to animate advocates for wider legalization of recreational marijuana as well as those, perhaps, who are working to bring the current opioid epidemic under control.

"Legalization of cannabis in Colorado was associated with short-term reductions in opioid-related deaths. As additional data become available, research should replicate these analyses in other states with legal recreational cannabis," the researchers concluded after studying and analyzing the opioid death rate in the state between 2000 – 2015.

"That suggestions yet another argument for marijuana legalization," argued Reason, a libertarian publication that has long advocated for the issue. "Pot might stem and even reverse some of the trends unleashed by America's decades-long drug war."

Actually, one of the biggest causes of the current opioid epidemic is the modern medical system and Big Pharma. For years pharmaceutical firms have pushed the habit-forming pain medications and doctors over-prescribed them (like antibiotics) to the point where the federal government had to step in and regulate their sales.