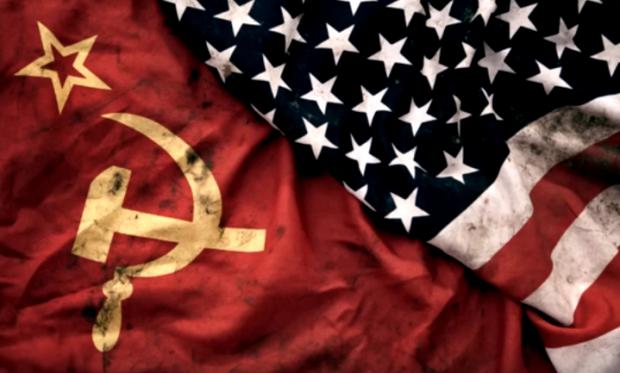 (Natural News) There are few people in this world who are more passionate and more dedicated to exposing the centralization of power within the United States federal government than conservative author and filmmaker Trevor Loudon. Mr. Loudon has had dozens of accomplishments in just the past ten years, including discovering the relationship between Barack Obama and his communist mentor Frank Marshall Davis, helping to expose the communist roots of Barack Obama's "Green Jobs Czar" Van Jones ultimately forcing him to resign, and participation in over 400 conservative, tea party, religious and Republican grounds in more than 37 states across the country.

In 2016, Trevor Loudon came out with a film called The Enemies Within, which exposed the deep ties between some of the most extreme leftists within Washington D.C. and their radical communist allies. The documentary was a hit among conservatives and liberty-minded Americans, most of whom are also concerned about the left's decades-long attempt to overturn the United States Constitution and establish an all-powerful communist state.(Related: These are the 45 goals of the communists' takeover of America.)

Trevor Loudon recently made an appearance on Critical Disclosure radio to discuss this topic further, and the entire interview was nothing short of fascinating. "I research Marxism, Communism, terrorist groups, and their influence on the mainstream political process," Loudon said after being asked a question regarding why he decided to make The Enemies Within. He went on to say, "Basically, the argument is that there are approximately one hundred members of the U.S. House of Representatives and twenty members of the Senate… who would probably not be able to pass an FBI background check to drive a school bus or sell you stamps at the post office."