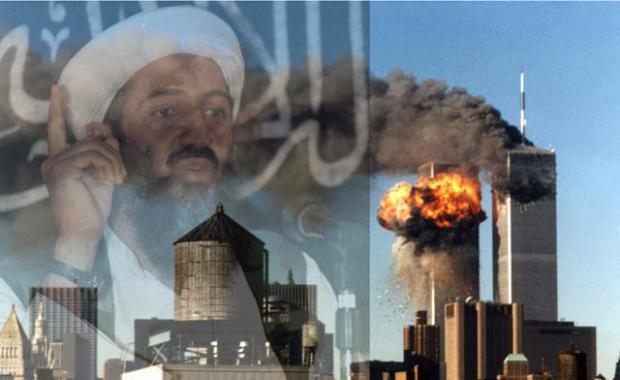 The corporate media backed this illegal act of war which in turn galvanized the public for immediate support. Did  Americans unhesitatingly buy the allegations that Al-Qaeda masterminded the WTC attack and that Osama bin Laden was  the number one enemy of the Western world?

After 16 years of unrelenting debunking of the 9/11 official narratives by genuine progressive activists, do Americans still believe what their government told them?

Below is a selection of articles.

The Disturbing Aftermath of 9/11

The day will live in infamy, the attacks planned well in advance. Bin Laden and so-called "crazed Arabs" had nothing to do with destroying the twin towers and striking the Pentagon.

September 11, 2001: Questions to Ask if You Still Believe the Official Narrative

Can the similarities between 9/11 and plans drawn up by the US Department of Defense (DoD) and Joint Chiefs of Staff (JCS) in 1962 under the code name "Operation Northwoods" be easily dismissed?

Sixteen years later, the propaganda campaign seeks to "infiltrate" the 9/11 Truth movement by bringing in the notorious 28 pages.