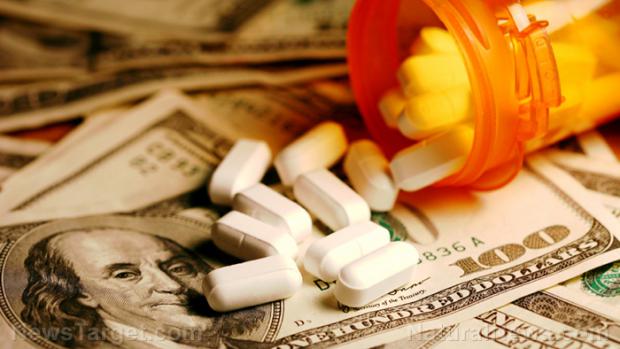 A lawsuit was filed against CVS claiming that the company participated in a fraudulent scheme. The lawsuit has also alleged that the plaintiff, Megan Schultz, paid $165.68 for a prescription in July which, if bought without using insurance, would have only costed $92. According to Schultz, the pharma giant did not inform her that there was a cheaper option.

According to the lawsuit, the problems stem from the co-pays sent back to pharmacy benefit managers (PBMs). These PBMs serve as intermediary between insurance companies and pharmacies who discuss the prices that insurers have to pay the pharmacies.

The charges claim that PBMs regulate the pharmacies that were in-network for the insurance companies. According to the lawsuit, this incentivizes CVS to offer them a portion of their sales so more clients come in. Customers were not aware of this, as agreements between the CVS and PBMs fall under confidential contracts, the lawsuit purported.

"CVS never told her that paying in cash would allow her to pay 45 percent less for the drug; instead, CVS remained silent and took her money — knowing full well that no reasonable consumer would make such a choice…consumer pays the amount negotiated between the PBM and CVS, even if that amount exceeds the price of the drug without insurance," the complaint read.

While the particular prescriptions taken by the plaintiff were undisclosed, the lawsuit claimed that the drugs affected by the purported scheme include amoxicillin, Viagra, Lexapro, and other commonly prescribed drugs.

David Balto, a former policy director of the Federal Trade Commission, has called CVS' alleged misconduct egregious and noted that PBMs are in need of government regulation. Balto noted that no market is as loosely regulated as PBMs, and that they are taking great advantage of it. Letting PBMs continue in this lax regulatory environment could mean higher drug prices for consumers, Balto added.

CVS denied the claims, dismissing the suit as completely without merit and built on false premise.