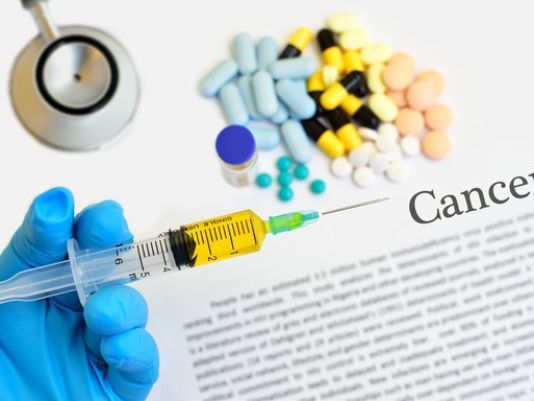 "It is a revolutionary treatment," said Dr. Prakash Satwani, a pediatric hematologist at NewYork-Presbyterian/Columbia University Medical Center, noting that the therapy can help some leukemia patients with no other options. But, he added, "the price will be phenomenal."

"From what we're hearing, this will be a quantum leap more expensive than other cancer drugs," said Leonard Saltz, chief of gastrointestinal oncology at Memorial Sloan Kettering Cancer Center in New York.

Switzerland-based Novartis hasn't announced a price for the medicine, but British health authorities have said a price of $649,000 for a one-time treatment would be justified, given the significant benefits.

The cancer therapy was unanimously approved by a Food and Drug Administration advisory committee in July, and its approval seems all but certain.