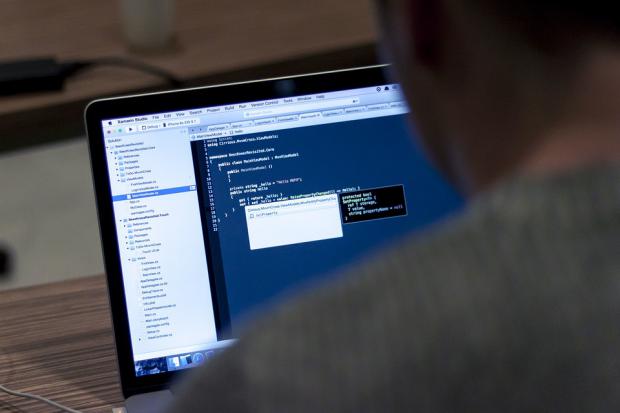 Yesterday the Electronic Frontier Foundation warned that this behavior to remove offensive speech is a dangerous path for technology companies to go down.

In the wake of Charlottesville, both GoDaddy and Google have refused to manage the domain registration for the Daily Stormer, a neo-Nazi website that, in the words of the Southern Poverty Law Center, is "dedicated to spreading anti-Semitism, neo-Nazism, and white nationalism." Subsequently Cloudflare, whose service was used to protect the site from denial-of-service attacks, has also dropped them as a customer, with a telling quote from Cloudflare's CEO: "Literally, I woke up in a bad mood and decided someone shouldn't be allowed on the Internet. No one should have that power."

We agree. Even for free speech advocates, this situation is deeply fraught with emotional, logistical, and legal twists and turns. All fair-minded people must stand against the hateful violence and aggression that seems to be growing across our country. But we must also recognize that on the Internet, any tactic used now to silence neo-Nazis will soon be used against others, including people whose opinions we agree with.