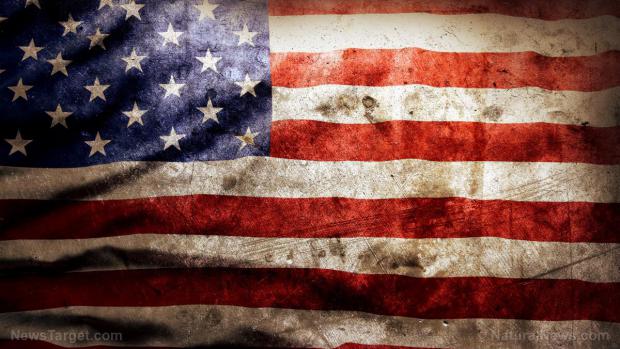 It's now perfectly clear that the real goal of the intolerant Left is the complete extermination of conservative White culture in America and the elimination of First Amendment rights for anyone who isn't a Leftist.

This is now abundantly clear after the events in Charlottesville, Virginia, where radical left-wing protesters (Antifa) clashed with angry right-wing protesters, leading to 3 deaths and dozens of injuries. According to Leftists everywhere, young, white conservatives have no right to voice their grievances at all… even as they are demeaned, censored, slandered and vilified by the establishment Left.

Had those protesters been Black Lives Matters proponents instead of "Unite the Right" members, their right to protest would have been celebrated and even rejoiced by the mainstream media and the political establishment. According to the Left-wing status quo in America today, African-Americans, Muslims, women and LGBTQ community members all have the right to violently protest against anyone they want, but White conservative males are uniquely forbidden to exercise their First Amendment rights without being immediately labeled KKK, neo-Nazis, racists and bigots.