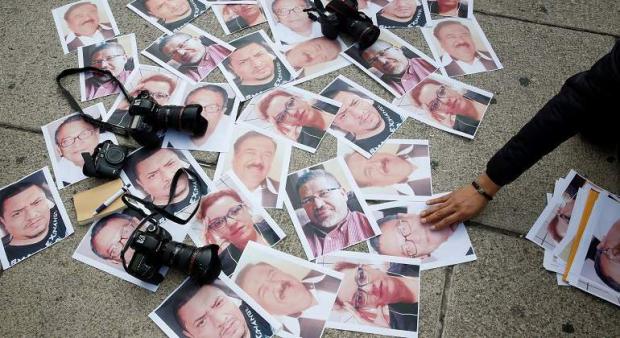 It has even surpassed war-torn Syria, according to the Committee to Protect Journalists.

At least four journalists have been killed in Mexico this year. CPJ has directly linked all of those to murders to the reporters' work, while the motive behind another death is still being investigated.

"Every journalist in Mexico is a target," said freelance journalist Luis Chaparro who works in Juarez, a city the Mexican state of Chihuahua.

He spoke with correspondent Manuel Bojorquez as part of the upcoming CBS News primetime series "CBSN: On Assignment," which premieres on CBS and CBSN on July 31 at 10p ET.

"I, as many of my colleagues, feel very, very unprotected," Chaparro said.

Several factors have brought cartel violence roaring back in Chihuahua and other parts of Mexico -- from fragmented cartels fighting for turf and influence over government officials to rising opioid use in the United States.