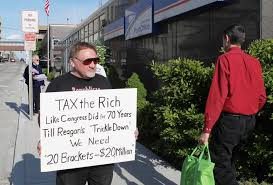 James Hodgkinson, 66, died in hospital after being shot by Capitol Police at the baseball field in Virginia

Steve Scalise, the House Majority Whip, is in a critical condition after being shot by the gunman at 7am

Thursday's game, which the men were practicing for, will go ahead as planned despite the shooting