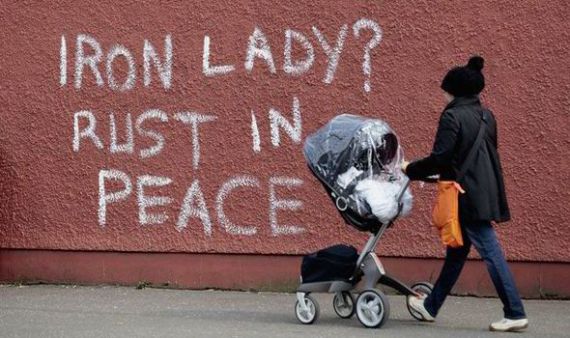 The Deep State is comprised of two distinct parts: the weaponized and armed agencies among the OGAs and the DoD and the vast army of unelected bureaucrats and apparatchiks that administer everything from the tax theft system to the mountains of regulations at the Federal level and their pod-spawn analogs in the states.

it's impossible to rule innocent men thus the vast sea of laws that protect the state as the sole victim.

A microscopic examination of some of these absurd entreaties follows: