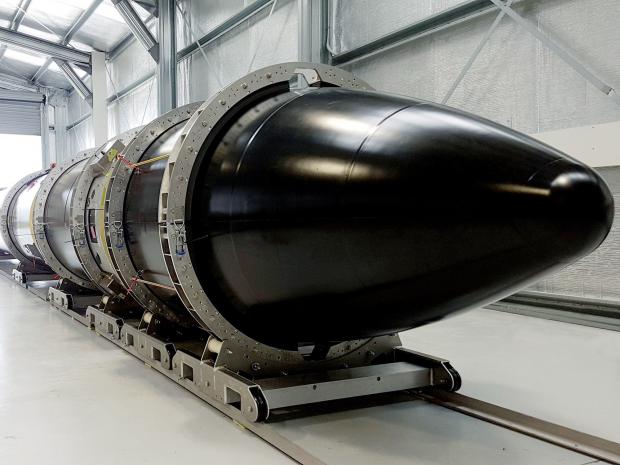 AT 4 PM local time on May 25, Rocket Lab's Electron stood on the company's private launch pad on the Mahia Peninsula in New Zealand. Perched on the edge of an eroding cliff, pointing toward the sky from the southern tip of the world, the little rocket—just 56 feet tall and 4 feet wide, meant to carry similarly small satellites—looked ready for its first trip to space.

Around 30 minutes later, the engines ignited, and water poured over the launch site to protect the pad and quiet the noise. Steam billowed up as the rocket steeled itself to rise. The engines ran for a few seconds while technicians did their checks. And then they released the Electron. It went up, in that slow-at-first way of rockets, taking three seconds to get itself above the four-story launch tower. A minute after launch, it was as high as an Air New Zealand jet, and heading higher.

With this test flight, and two more to follow, the Electron is set to become the first launcher made for, and for sale to, small satellite startups. Historically, little orbiters have had to hitch costly rides on big rockets, which, as the adjectives imply, are meant for big satellites. But having dedicated providers that tailor to their shrunken-down needs means more smallsat companies can get to space better, cheaper, and quicker. If you build a rocket, the payloads will come.