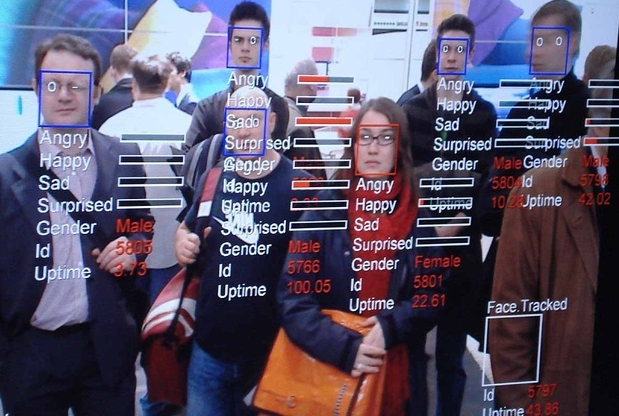 He referred to the recent film "Ghost in the Shell' thus:

"I was intrigued to see that the future world in which this film is set is – once again – in a place of gloom and decay, much like now but worse. There are gangsters and sordid bars, people smoke, everyone's crammed into hamster-cage flats in inhuman megacities. Ever since Blade Runner and Alien, and also in Minority Report, new technology is not seen as a road to happiness, liberty or prosperity. I used to think this was pessimistic. Now I think they've got it about right."

Today we live in an age where there is a technology battle front being waged against citizens of the West and the people are losing it on every front – nowhere is that battle raging most in Western democracies than in Britain.

Britain already has a reputation for deploying the most intrusive surveillance systems against its own people in the Western world. Widely reported just a few days ago, it appears the government has just awarded itself the ability to monitor and surveil the live communications of the British general public at will. In addition, it also forces encryption backdoors to be made available to the authorities by privacy driven communications services such as WhatsApp. This is an exploit that will see a considerable degrading of security for everyone in Britain, which will inevitably lead to hugely increased hacking by criminals.