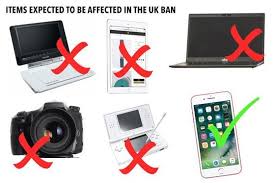 In late March U.S. intelligence sources announced that terrorist organizations have found a novel and deadly way to smuggle explosives onto airplanes utilizing everyday laptops. Though officials declined to provide additional details, some believe that the intelligence highlighting the new threat was the result of President Trump's raid on an Al Queda compound in Yemen that left at least 14 Al Queda fighters. Navy SEAL Ryan Owens was also killed in the raid. The President called it a "winning mission," and officials said the mission's stated purpose, to gather information, had been accomplished.

If the information they deemed from the raid as revealed by U.S. intelligence sources to CNN is accurate, then travelling on airlines is about to get a lot more difficult for most modern-day passengers, who often carry electronic devices like phones, tablets and laptops when on the go.

Such devices have already been banned on all flights originating from Turkey, Lebanon, Egypt, Saudi Arabia, Jordan and Tunisia and now British Intelligence sources have said they are bracing for more widespread implementation that could ban the devices on every flight leaving Europe for the United States, including those originating from major airline hubs in London. 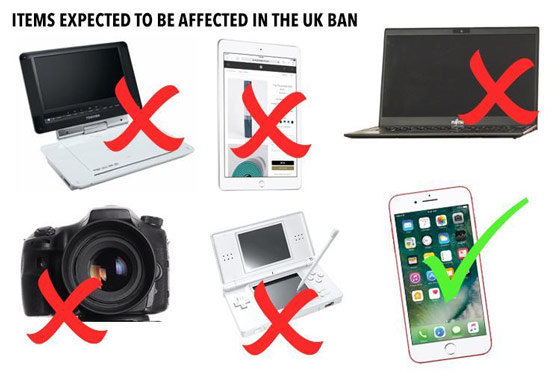 US Airports Busiest In More Than Year On Good Friday

EXCLUSIVE: Delta Airlines and TSA Target & Intimidate a Passenger Without Cause

CDC And TSA Form Federal Mask Police... And Enforcement Is Up To Officer Discretion