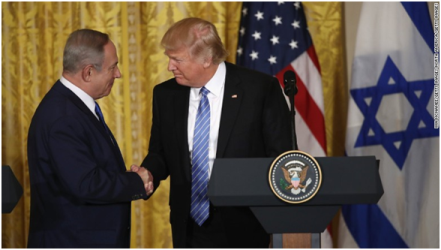 This article, however, argues that the architects of these wars were, and are, well aware of the destabilising consequences of their military efforts, and in fact, had always regarded the breakup of Iraq and Syria along sectarian lines as a desirable outcome. The millions of deaths and injuries resulting from these horrific wars, as well as the displacement of several more millions, then, are nothing more than "collateral damage" to achieve US-Israeli hegemony in the region. Viewed from this perspective, post-9/11 Western Middle East policy in retrospect is not a failure, but a success.

Part I: Partition, the only solution?

"Let's look at the reality on the ground in the Middle East: Iraq and Syria are effectively partitioned along sectarian lines. [...] In the current, chaotic moment, we see two post-imperial systems collapsing at once: the state boundaries drawn by the Versailles Treaty in 1919 to replace the Ottoman Empire [...], and a U.S.-led system that kept the region in a rough balance [which has been shattered] by America's failed intervention in Iraq.