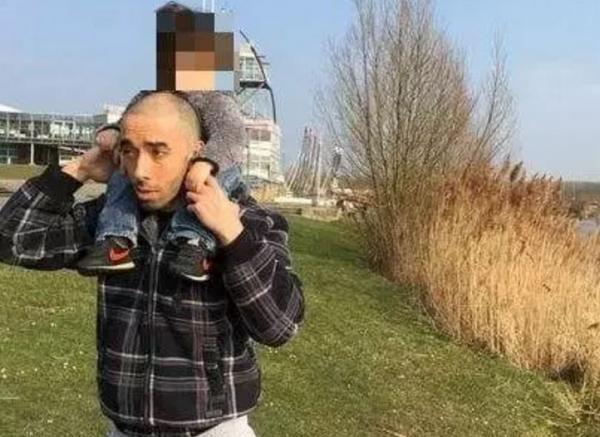 The shooting suspect, who was armed with a Kalashnikov rifle, has been shot dea

A 'War weapon' was used in attack

Central Paris remains on in lockdown

Update 14:  The Associated Press reports that French police have surrounded and searched the family home of Karim Cheurfi (aka Abu Yusuf al-Baljik), a 39-year-old with a police record, in relation to today's attack.  Cheurfi's home is located in the town of Chelles.