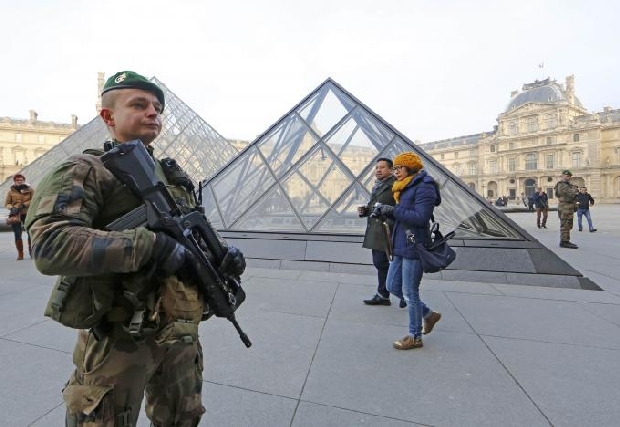 The survey found that 93 per cent of French believe the threat of more terror attacks is high, and 71 per cent feel the security situation in France has got worse over the last five years.

More broadly, 59 per cent of those polled said they did not feel safe anywhere, with almost one in four (24 per cent) opting to "strongly agree" with the statement.

Reflecting the insecurity respondents said they felt, 69 per cent think the police and gendarmerie are understaffed, and the survey found the French overwhelmingly have a positive view of law enforcement.

The vast majority of respondents (88 per cent) believe France should deport foreigners sentenced to prison for serious offences, and 84 per cent want the country to create more prison places.

A slight majority (55 per cent) would like to see France exit the European Union's open borders Schengen zone.