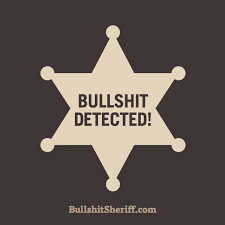 At what point do egregious factual errors undermine the credibility of an otherwise carefully researched and thoughtful book? I can't say with precision, but The Good Occupation by Susan Carruthers, a professor of history at Rutgers University-Newark, comes precariously close to that line.

The subject at hand is a cherished myth: that after World War II, U.S. occupation forces handily converted enemies into friends, inculcating into peoples with a prior affinity for militarism and totalitarianism a deep devotion to liberal values. In fascist Italy, the western precincts of the former Third Reich, and emperor-worshipping Japan, the United States military demonstrated a unique capacity to export democracy. In a mere handful of years, tutored by helpful GIs, the "other" thereby became a reasonable facsimile of "us." So the story goes.

In the ensuing decades, liberal interventionists and neoconservatives have taken turns insisting that the United States military can (and should) replicate these putative successes elsewhere. Rarely have the results proved favorable. In Vietnam during the 1960s, the outcome was plain awful. During more recent endeavors in Iraq and Afghanistan, the United States has hardly fared any better. Yet even today, as Carruthers notes, "the virtuous aura around the post-1945 occupations remains undimmed."