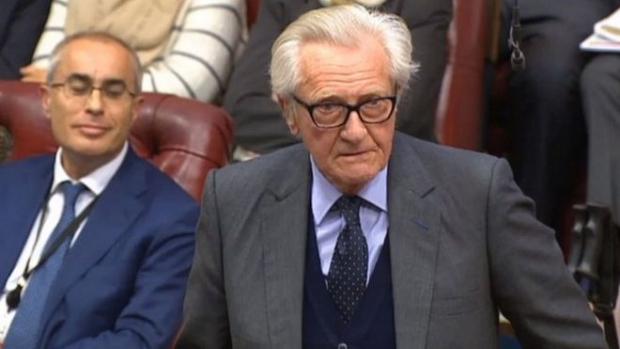 Ministers said it was disappointing and they would seek to overturn the move when the bill returns to the Commons.

Lord Heseltine, one of 13 Tory peers to rebel, said he had been sacked as a government adviser on regional growth.

The previous defeat was on the issue of guaranteeing the rights of EU citizens.

Lord Heseltine, 83, who served as a minister in the Thatcher government, said he was informed by the Conservative chief whip in the Lords he was to be sacked "from the five jobs with which I have been helping the government".

"This is entirely the right of the prime minister and I'm sorry that the expertise which I have put at the government's disposal over the last six years has now come to an end," he said.

"However, in the last resort, I believe, as I said in the House of Lords, the future of this country is inextricably interwoven with our European friends.