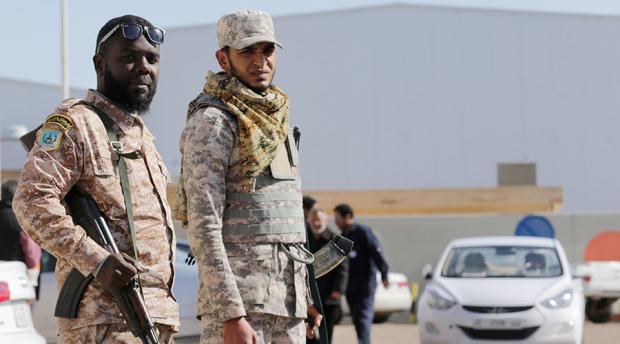 This smuggled oil is making its way into Europe, and Libya authorities say it has cost the state $360 million so far, at a time when the country is producing only 715,000 barrels per day, down from its Ghaddafi heydays of 1.6 million bpd.

The post-Ghaddafi chaos has created some great business opportunities in both human trafficking and oil smuggling.

According to a stellar and rare (these days) piece of investigative reporting by Italian journalist Frecesca Mannocchi, the western coastal strip of Libya running from Zawya to Sabratha is a smuggler's paradise, with the local police and coast guard complicit in lucrative oil smuggling activities.

Police told Mannocchi that oil is smuggled by ship from Sabratha to Malta and Sicily, en route to the Italian mainland.

The clans and their militias that control this strip of smuggling are said by locals to be the Hneesh and Dabbashi, who are allies when business is good, but can quickly become enemies in armed conflict.