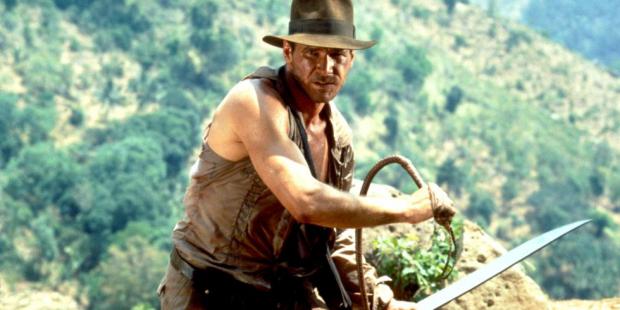 Developed by Sarah Parcak, an archaeologist and winner of the 2016 TED Prize, GlobalXplorer relies on satellite imagery to give users a bird's-eye look at various terrain in Peru, which they can search for new archaeological sites.

Parcak funded the project with the US$1 million in prize money issued through the TED Prize, which was awarded in late 2015.

In a press call on Monday January 30, she said she hopes it will change how the public thinks about the larger stories that may be hidden under layers of dirt and rock.

"We can really change the conversation and create a world where people not just care about history, but are a part of retelling it," she said.

In many ways, GlobalXplorer is designed more as a game than a tool. You start out as a novice explorer, as the site's tutorials show you what looting looks like from 450 miles (724 km) above Earth.

Along the way, you receive a Consensus Score, which keeps track of how often your judgments about particular regions match those of people who have seen the same space.