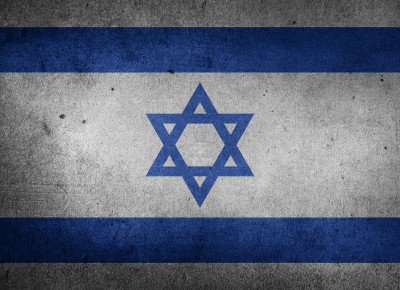 One cannot really blame Israel for doing this. Most states promote their interests as best they can. But one can and should expose and shame the British politicians who are collaborating with Israel in further harming Britain's representative democracy.

Once, no one would have hesitated to call British politicians acting in the interests of a foreign power, and very possibly taking financial benefits for doing so, "traitors". And yet, as Al Jazeera's secretly filmed footage shows, Israeli spies like Shai Masot can readily meet and conspire with a Tory minister's much-trusted aide to discuss how best to "take down" the deputy foreign minister, Alan Duncan, over his criticisms of Israel's illegal settlements in the occupied territories.