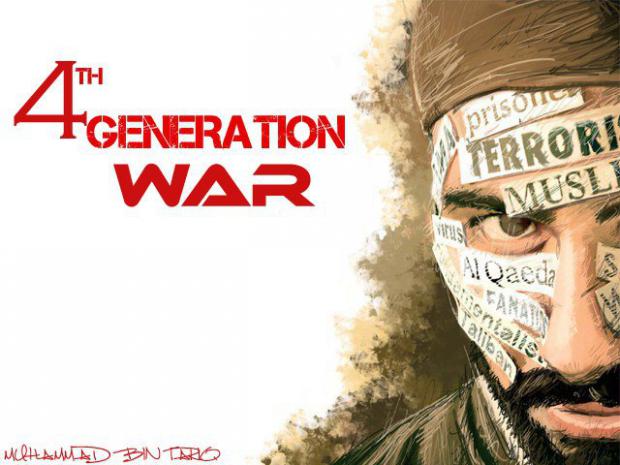 For members of the military and intelligence community, 4GW means something entirely different: Fourth-Generation Warfare, a form of warfare where the lines between civilians and combatants, political and military goals, and even the weapons to be used in fighting the war are blurred.

Smudged to the point where even identifying the warring parties is difficult.

To understand the 4GW, look no further than last month's attack on a Christmas market in Berlin, Germany.

Instead of using a bomb, gun, or even a knife, the attacker used a commercial truck.

The attacker was from Tunisia, a country with no clear grievances against the Germans.

He was an adherent of Islam (natch). Given the attack was directed against innocent bystanders at a Christmas market, we assume—but don't know—that it was motivated by a religious goal. But to what end? We can have no idea.

And why Germany, the country that had provided succor to the man and his family as refugees? Was the attack part of a broader strategy to complete the Islamization of Germany? All of Europe?