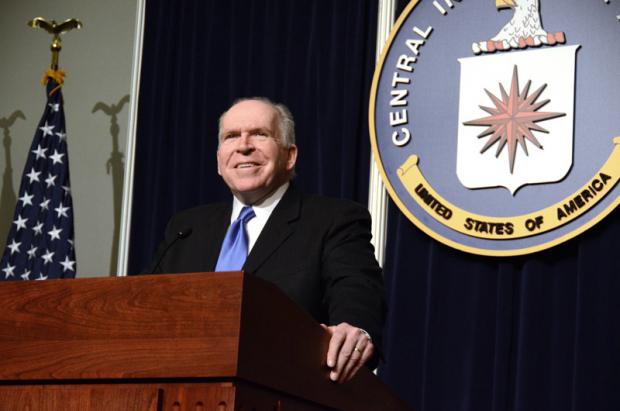 As Official Washington's latest "group think" solidifies into certainty – that Russia used hacked Democratic emails to help elect Donald Trump – something entirely different may be afoot: a months-long effort by elements of the U.S. intelligence community to determine who becomes the next president.

I was told by a well-placed intelligence source some months ago that senior leaders of the Obama administration's intelligence agencies – from the CIA to the FBI – were deeply concerned about either Hillary Clinton or Donald Trump ascending to the presidency. And, it's true that intelligence officials often come to see themselves as the stewards of America's fundamental interests, sometimes needing to protect the country from dangerous passions of the public or from inept or corrupt political leaders.

It was, after all, a senior FBI official, Mark Felt, who – as "Deep Throat" – guided The Washington Post's Bob Woodward and Carl Bernstein in their Watergate investigation into the criminality of President Richard Nixon. And, I was told by former U.S. intelligence officers that they wanted to block President Jimmy Carter's reelection in 1980 because they viewed him as ineffectual and thus not protecting American global interests.