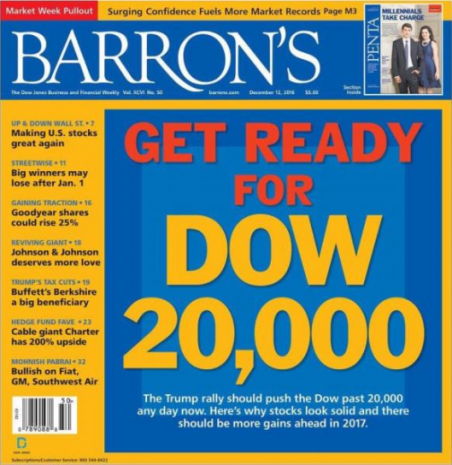 Is this yet another magazine curse?

That very same week BusinessWeek was "Bracing for Inflation".

The article is only available to Bloomberg's "Professional Service subscribers". However, I captured snips on my blog, and it's a real flashback hoot.

Growing evidence suggests American consumers, businesspeople, and political leaders should all be bracing for double-digit inflation, probably as early as 2009.

The relative price stability of the past 15 years is giving way to worsening inflation, despite the recent softening of oil prices. The Consumer Price Index for all items shows the inflation rate averaged 2.6% a year from 1992 through 2007 but has doubled since January, reaching an annual rate of 5.6% in July. By next year, the monthly figure could hit double digits, and the inflation rate for 2009 overall could triple 2007's 2.85%.