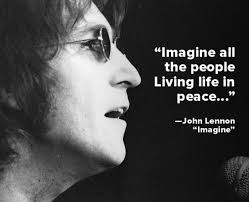 Yes, America, it is possible to use occupations and civil disobedience to oppose government policies, counter injustice and bring about change outside the confines of the ballot box.

It has been done before. It is being done now. It can be done again.

For example, in May of 1932, more than 43,000 people, dubbed the Bonus Army—World War I veterans and their families—marched on Washington. Out of work, destitute and with families to feed, more than 10,000 veterans set up tent cities in the nation's capital and refused to leave until the government agreed to pay the bonuses they had been promised as a reward for their services.

The Senate voted against paying them immediately, but the protesters didn't budge. Congress adjourned for the summer, and still the protesters remained encamped.