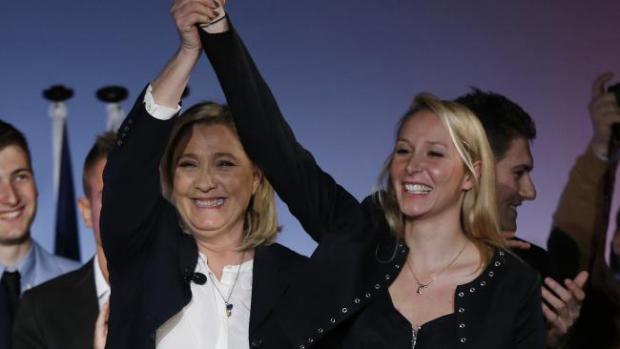 In Sunday's runoff to choose a candidate to face Marine Le Pen of the National Front in next spring's presidential election, the center-right Republicans chose Francois Fillon in a landslide.

"Russia poses no threat to the West," says Fillon. But if not, the question arises, why NATO? Why are U.S. troops in Europe?

As Le Pen is favored to win the first round of the presidential election and Fillon the second in May, closer Paris-Putin ties seem certain. Europeans themselves are pulling Russia back into Europe, and separating from the Americans.