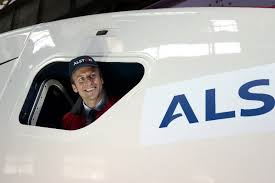 His business-friendly policies riled many leftist colleagues and activists.

During a public outing in June, trade unionists pelted him with eggs.

But the swipes at the man dismissed by one veteran Socialist as a "start-up" politician have failed to dent his ambitions.

"If approval was a criterion in this country, nothing would ever get done," Macron said last year.

His willingness to defy convention -- saying he is "neither of the left or the right" -- also extends to his personal life.