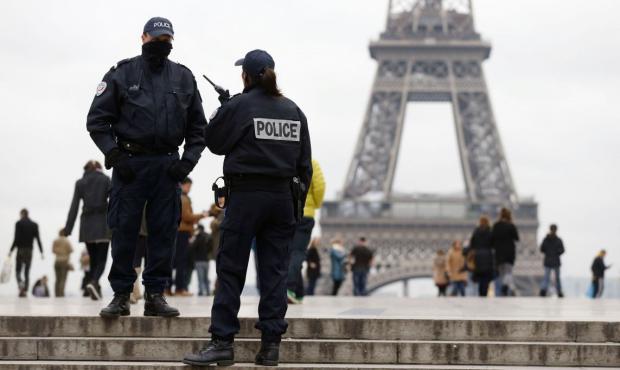 Coming amid the state of emergency, it constitutes a fundamental threat to democratic rights, in particular to opposition within the working class to austerity and war.

The database, named "Secure Electronic Titles" (TES), was decreed into existence on October 30. It centralizes the personal and bio-metric data of all holders of passports or national identity cards. It concerns over 60 million people, that is, virtually the entire French population. The official launch of the database took place last Tuesday in the Yvelines area and will be extended across France at the beginning of 2017.

The database was prepared in violation of the law, behind the backs of the population. It was first proposed in 2011 at the National Assembly, during a debate on a secure national ID card, and sharply criticized by the National Commission on Information-Processing and Liberties (CNIL). While recognizing as "legitimate the use of bio-metric information to identify a person," the CNIL ruled that "bio-metric data must be conserved in an individualized data system."