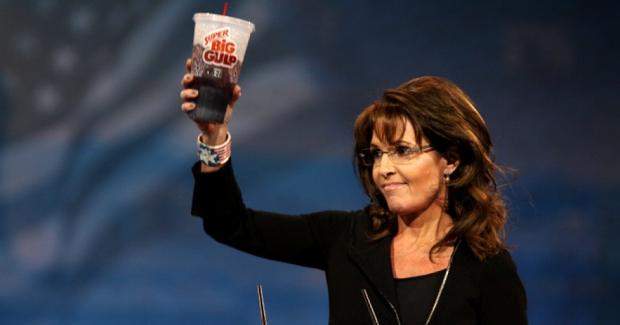 As President-elect Donald Trump began his transition to power on Thursday, early reporting has opened a window into what the nation can expect as his "cabinet of horrors," as AFP put it, takes shape.

And while some, like Christie, were unsurprising, as Salon's Brendan Gauthier wrote, "The people whose names you don't recognize are as bad or worse as those whose names you're sick of hearing."

For example, Retired Lt. Gen. Michael Flynn, who is being considered to head the Department of Defense, "was fired from his post as head of the Defense Intelligence Agency in 2014, which he attributed to his hawkishness," Gauthier reports.