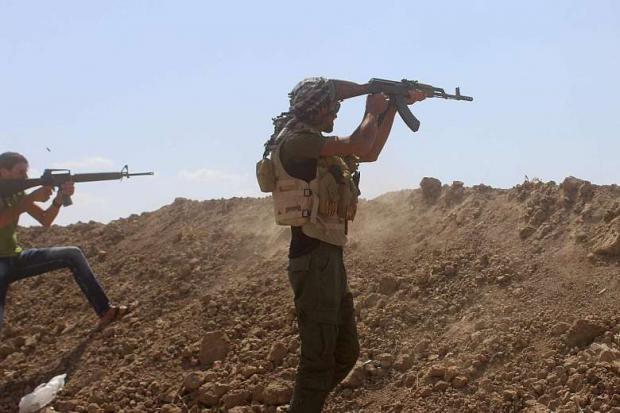 This western-organized "liberation" of Mosul is one of the bigger pieces of political-military theater that I've seen.

Islamic State(IS), the defender of Mosul, is a paper tiger, blown out of all proportion by western media. IS is, as this writer has been saying for years, an armed mob made up of 20-something malcontents, religious fanatics, and modern-day anarchists. At its top is a cadre of former Iraqi Army officers with military experience.

These former officers of Saddam Hussain are bent on revenge for the US destruction of their nation and the lynching of its late leader. But IS rank and file has no military training, little discipline, degraded communications, and ragged logistics.

In fact, today's Islamic State is what the Ottoman Empire used to term, 'bashi-bazouks," a collection of irregular cut-throats and scum of the gutter sent to punish and terrorize enemies by means of torture, rapine, looting and arson.