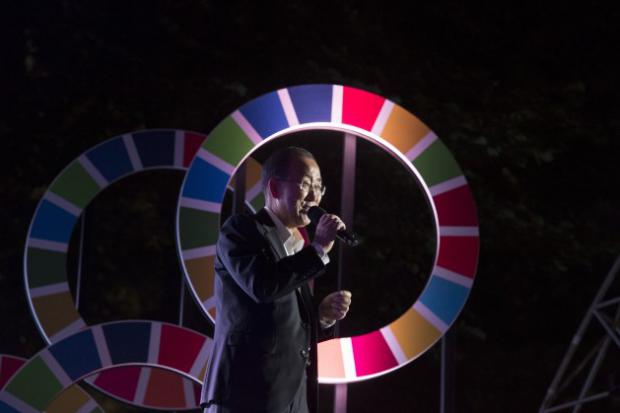 It's been almost one year since heads of state and government adopted 'Transforming Our World: The 2030 Agenda for Sustainable Development' – the ambitious agenda which contains 17 sustainable development goals (SDGs) and 169 targets during a special session of the UN General Assembly on 25 September 2015.

In fact, 2015 was one of the most important years for multilateral agreements. Not only did the governments sign up to SDGs, they also reached the Paris Climate Agreement and the Addis Ababa Action Agenda as the framework for funding the two policy agendas.

The SDGs were the culmination of four years of negotiations. Starting in July 2011, with the initial proposal by Paula Caballero from the government of Colombia, these negotiations became the most participatory process in UN history.

The vision reflected in the Heads of State Declaration expressed the aspirations of the agenda:

"We envisage a world in which every country enjoys sustained, inclusive and sustainable economic growth and decent work for all. A world in which consumption and production patterns and use of all natural resources – from air to land, from rivers, lakes and aquifers to oceans and seas – are sustainable.