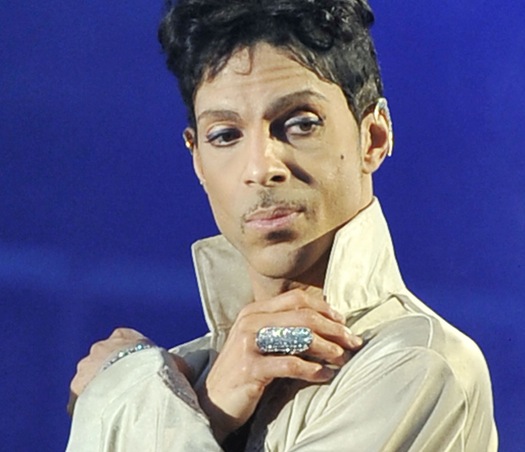 Pills marked as hydrocodone that were seized from Paisley Park after Prince's overdose death actually contained fentanyl, the powerful opioid that killed him, according to a source with knowledge of the investigation.

The musician, who weighed only 112 pounds at the time of his death April 21, had so much of the drug in his system, autopsy results later showed, that it would have killed anyone, regardless of size, the source said.

Prince did not possess a prescription for fentanyl, a synthetic opioid that has been described as 100 times more powerful than morphine, the source said.

Despite the finding, investigators still aren't certain how the 57-year-old megastar ingested the fentanyl. However, they are leaning toward the theory that he took the pills not knowing they contained the drug.

An autopsy report released in June by the Midwest Medical Examiner's Office said Prince died from an accidental, self-administered overdose of fentanyl. But it did not indicate how he obtained the painkiller, nor did it list any other cause of death or "significant condition."