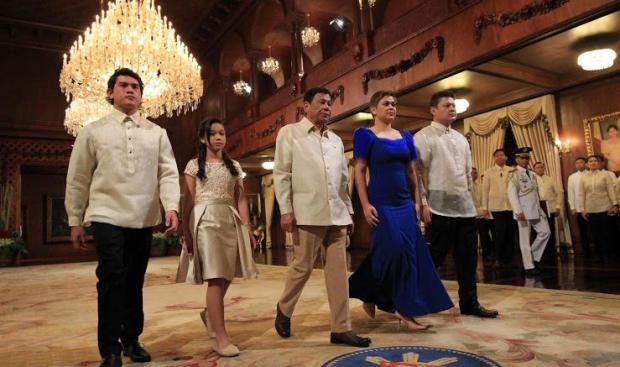 Philippine President Rodrigo Duterte railed against the United Nations on Sunday after it called for an end to the wave of killings unleashed by his war on drugs, saying he might leave the organization and invite China and others to form a new one.

Two U.N. human rights experts last week urged Manila to stop the extra-judicial executions and killings that have escalated since Duterte won the presidency on a promise to wipe out drugs.

About 900 suspected drug traffickers have been killed since he came to power after winning the election on May 9.

Duterte on Friday denied that the government was responsible and in a middle-of-the-night news conference in his home town, Davao, said the deaths were not the work of the police and invited U.N. experts to investigate themselves.

The news conference was broadcast by local media and the full version was posted on Facebook by GMA news.

"I will prove to the world that you are a very stupid expert," he said, urging them to count not just the number of drug-related deaths but also the innocent lives lost to drugs.