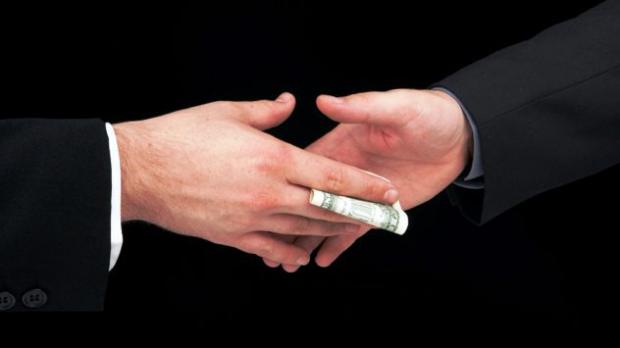 After witnessing how Reuters just blatantly cooked the presidential election polls this week to favor Clinton and how the mainstream media is so terrifyingly biased in favor of Clinton that the very foundation of democracy is now in crisis, it's time to tell you something that perhaps a lot more people are finally ready to hear:

Every institution in America is sold out, corrupted and politically rigged to favor Big Government and Big Business. "America is a lost country," explains Paul Craig Roberts. "The total corruption of every public and the private institution is complete. Nothing remains but tyranny. And lies. Endless lies."

CNN, Reuters and the Associated Press are all now shameless promoters of every big lie across every sector of society, from vaccines and GMOs to elections and politics. The federal government itself is incapable of doing anything other than lying, and it has totally corrupted the entire realm of science by pulling the strings of funding via the National Institutes of Health and the NSF.

The FDA is entirely corrupt, as is the USDA. Both function now as little more than marketing propaganda pushers for Big Pharma and Big Biotech. Similarly, Google, Facebook and Twitter are all rigged, too, censoring the voices they don't want anyone to hear while highlighting the establishment lies they wish to promote.

Here's what "rigged" really means... the tools of tyranny

When I say "everything is rigged," what does that mean, exactly?

• All "official sources" are ordered to constantly lie about everything, weaving illusions to push a chosen narrative rooted in fiction (from "there are no Islamic terrorists" to "carbon dioxide is poison to the planet").