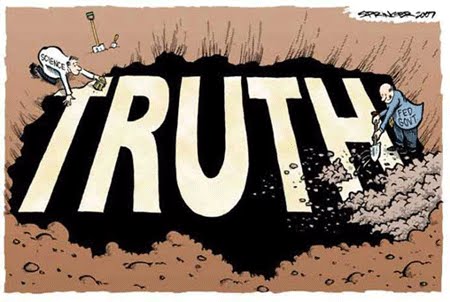 Kim's man in Europe says North Korea's nukes ready to blow within 10 minutes … North Korea is deadly serious about nuking its enemies – and can do so with just 10 minutes' notice … Kim has intercontinental ballistic missiles loaded with nuclear warheads capable of reaching "any objective." –UK DailyStar

The Daily Star is a big British newspaper but it is publishing incendiary information about North Korea's nuclear program without bothering to check the facts.

At the very least shouldn't The Daily Star warn readers that the information it is presenting may or may not be accurate?

We've alluded to this issue before, especially as it concerns nuclear weapons.

How does the Star know that North Korea has weapons it says it has?

The article doesn't directly claim to endorse North Korean statements about its nuclear weapons but it treats them in a sensational and alarmist ways, granting the claims implicit credibility.

He insisted that the nukes were just for deterrence, but said they would be deployed in mere minutes if America tried to do in North Korea what it did in Iraq.

"Our army and government does not use empty words," he said. "North Korea has ICBMs with nuclear warheads capable of reaching any objective