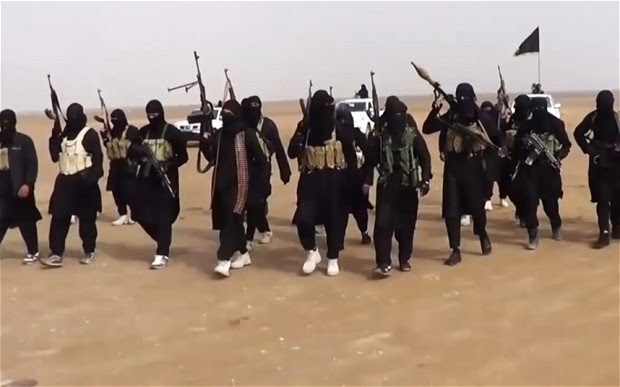 The answer, however, is neither military force nor political isolation, but a revival of the best religious instincts among Muslims themselves.

The carnage in Nice came about by the simple expedient of hiring a refrigerated lorry and driving it into a festival crowd, killing 84. What made it effective in its devastation was its diabolical cruelty, its stony-heartedness. It is that pitilessness that renders us helpless, as it was intended to.

With powerlessness comes temptation. A frightened people reach out for simple answers and solutions.

One is to scapegoat Islam, to declare – as populists in the US and Europe are now doing – that our politically correct, liberal societies cannot bring themselves to do the only thing necessary: to expel Muslims. (It will begin with the 'extremists,' but soon all Muslims will be seen as extremists.)

It will be argued that unlike Christianity, which if properly lived produces justice and peace, a literal living out of Islam – which was born in conflict and conquest – leads to the mass bombing of innocents.