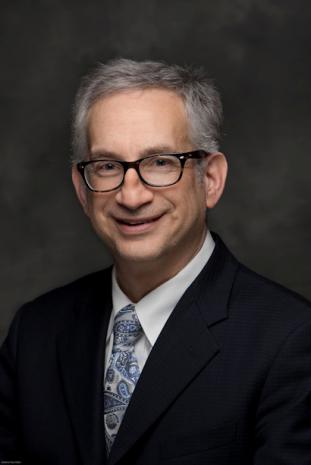 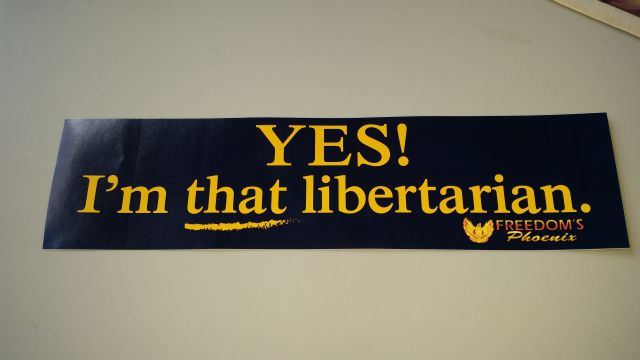 BROOK PARK, Ohio — A Cleveland Clinic doctor who recently lost a bid for the Libertarian Party's nomination for president was found dead Tuesday in a Brook Park motel, the party confirmed.

Marc A. Feldman, 56, of Beachwood was found at the America's Best Value Inn in the 14000 block of Brookpark Road. The Cuyahoga County Medical Examiner's Office has not released an official cause of death.

The Cleveland Clinic issued a statement saying: "We are saddened by the sudden loss of Dr. Feldman. He was a talented physician and will be missed."

In May, Feldman lost the nomination to represent the Libertarian Party in the November presidential election. The party selected former New Mexico Gov. Gary Johnson.

Clara Howell, the party's political director, was stunned to learn of Feldman's death. She called the Feldman family home in Beachwood and spoke with a family friend who confirmed his death.

She said the party would issue a statement later Thursday.

"This is absolutely horrible," she said.

A hotel employee called police at 7:17 p.m after a woman called the front desk from Feldman's room and said he was unresponsive, Brook Park police Capt. Thomas Dickel said.

Feldman was not breathing when first responders arrived minutes later. He was pronounced dead at the scene.