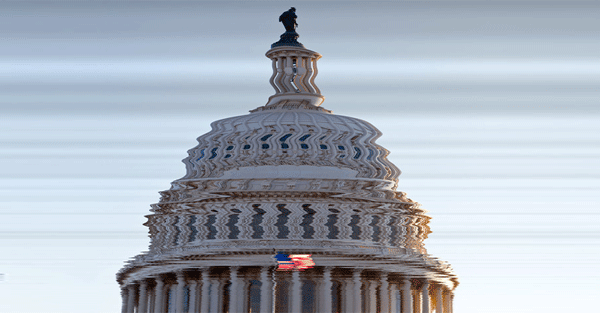 Hillary and Trump Leave Americans with Angst, Malaise and Little Confidence  … A new poll by the Associated Press-NORC Center for Public Affairs Research finds that the choice of Hillary Clinton or Donald Trump for president leaves Americans feeling frustrated, angry, helpless — suffering from angst and malaise, with little confidence with our political system.  –Red State

We covered this AP-NORC poll previously HERE but focused on Americans lack of trust when it comes to government.

But there is another aspect to this eye-opening poll.

The poll provides a devastating picture of American fidelity to the larger US system.

Americans don't believe in their political system anymore. People don't trust their government and they don't trust elections either.

Here's how Red State puts it:

Nine in 10 Americans lack confidence in the country's political system, and among a normally polarized electorate, there are few partisan differences in the public's lack of faith in the political parties, the nominating process, and the branches of government.

Seventy percent of Americans say they feel frustrated about this year's presidential election, including roughly equal proportions of Democrats and Republicans.

More than half feel helpless and angry.  Americans do not see either the Republicans or the Democrats as receptive to new ideas or the views of the rank-and-file membership.

Fourteen percent say the Democratic Party is responsive to the views of the rank-and-file; Eight percent report that about the Republican Party.

Here's how Americans feel about the branches of government, just to remind you:

Only four percent of US citizens have a great deal of faith in the legislative branch of government.