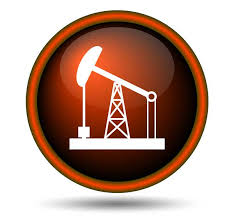 As you probably know, the oil market is a disaster. The price of oil has plunged 75% since 2014. In February, oil hit its lowest level since 2003.

Oil crashed for a simple reason: There's too much of it.

New methods like "fracking" have led to a huge spike in global oil production. Today, oil companies pump about 1 million more barrels a day than the world uses.

To offset low prices, oil companies have slashed spending by 60% over the past two years.

They've laid off more than 120,000 workers. They've sold assets and abandoned projects. Some have even cut their prized dividends.