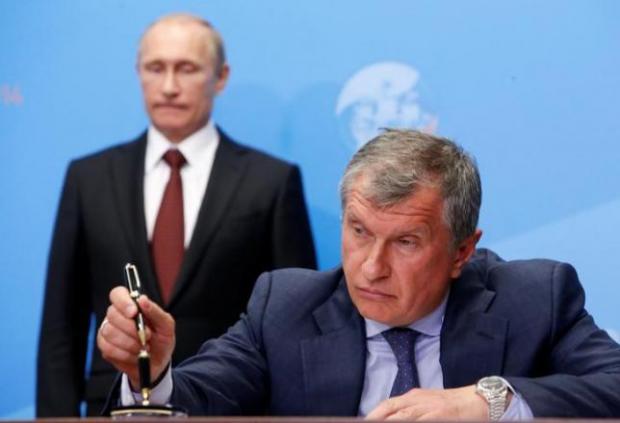 Russia, which has been hit hard by the oil price collapse, was flirting with the idea of cooperating with OPEC in recent months until tensions between OPEC members Saudi Arabia and Iran ruined a global deal to freeze output.

Sechin - one of the closest allies of President Vladimir Putin - was the only Russian official to consistently oppose the deal with OPEC even after the Kremlin effectively endorsed the plan.

Now that his gloomy predictions about talking to OPEC have come to pass, Sechin feels vindicated and wants to help Russia avoid similar embarrassment in future.

"At the moment a number of objective factors exclude the possibility for any cartels to dictate their will to the market. ... As for OPEC, it has practically stopped existing as a united organization."

"The company (Rosneft) was skeptical from the very beginning about the possibility of reaching any sort of joint agreement with OPEC's involvement in current conditions," said Sechin, in comments over the weekend which were embargoed until Tuesday.

"Just to remind you, the only one question with which we responded to those who were interested to know our position: 'Who should we agree with, and how?'