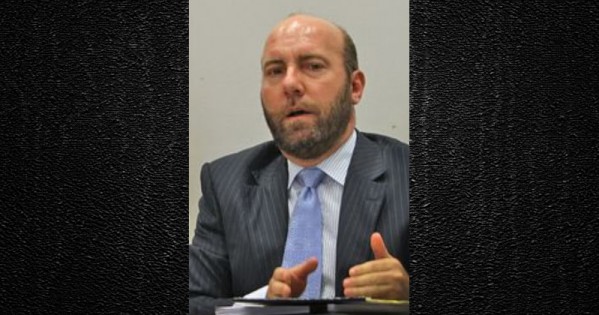 Police found Welsh's body in an apartment complex stairwell in Indianapolis, Ind., on May 1 and quickly ruled it a "suicide."

"Welsh was a well-known lawyer and political commentator in Indiana who combated against the takeover of the state by religious fundamentalists and opposed 'well-connected' GOP presidential candidates like Jeb Bush, Ted Cruz, and Rubio," Wayne Madsen reported. "The timing of Welsh's death just prior to the Indiana GOP primary, one that Cruz hopes to win to keep his chances for the GOP presidential nomination alive, is troubling, to say the least."

"Welsh was a well-known advocate for election integrity and he supported Donald Trump for the GOP nomination."

He published the blog Advance Indiana which heavily reported on voting fraud in the state.

A strange message was posted to Welsh's blog prior to his death stating "if I'm not around to see the vote results, my prediction is that Trump wins Indiana with just shy of 50% of the vote."