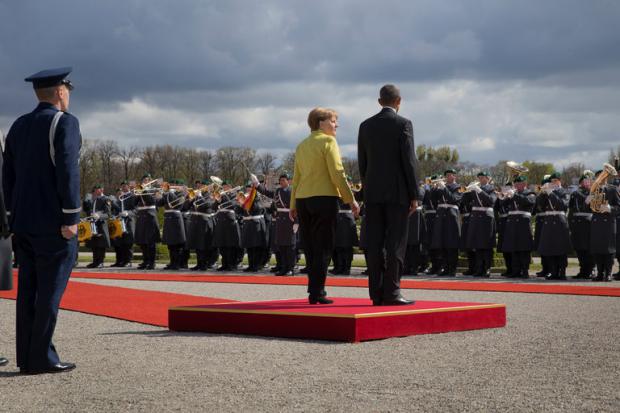 The documents, Greenpeace said, showed that American trade negotiators had pressed their European counterparts to loosen important environmental, consumer protection and other provisions.

But American and European trade officials, while they did not deny the validity of the materials, insisted on Monday that the documents — 248 pages, which Greenpeace said amounted to two-thirds of the latest negotiating text — merely represented negotiating positions, and that the criticisms by the environmental groups were off base.

But the disclosures and criticisms are unlikely to help speed up the trade talks, which already seemed to have little chance of making progress until after the United States elects its next president in November — if even then, given how rancorous an issue foreign trade has become in the American political debate.

The deal, known as the Transatlantic Trade and Investment Partnership, would cover a huge range of goods and services between the world's largest national economy and the world's largest single market, spanning telecommunications, agricultural products, textiles, intellectual property, financial services and regulatory compatibility, among other topics.