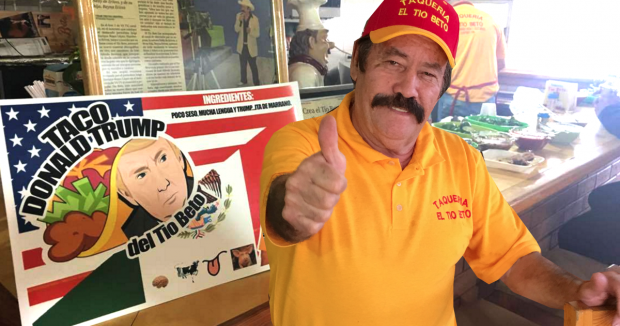 Mexico is launching a massive PR campaign to improve perceptions of the country after Trump exposed many of its problems, but this is a good thing: sometimes it takes your worst critic to enforce needed change.

For one thing, a lot of people don't realize NAFTA has fueled mass unemployment in Mexico, which has caused thousands of illegal immigrants to flood into the U.S. looking for jobs.

"There are no jobs [in Mexico] and NAFTA forced the price of corn so low that it's not economically possible to plant a crop anymore," Rufino Domínguez, the former coordinator of the Binational Front of Indigenous Organizations, revealed. "We come to the U.S. to work because we can't get a price for our product at home. There's no alternative."

Sin maiz, no hay pais: without corn, there is no country, as the Mexican saying goes.