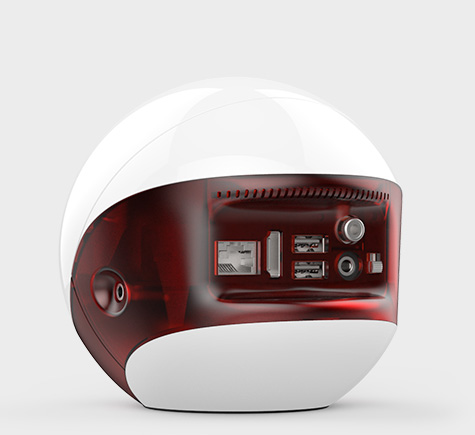 More than 4 billion people in the world can't read this article. That's not necessarily because they can't read, although illiteracy is an issue affecting nearly 10 percent of the world's population, but because they don't have access to a computer. Mark Zuckerberg has been tackling the issue of connectivity with Internet.org, but people still lack affordable hardware.

That's where Endless comes in, with their $79 dollar computer called the Endless Mini. The company's entire pitch is that internet access is already widespread, but people need low-cost hardware that still works if the internet cuts out.

This isn't Endless' first product. In 2015, the startup launched the Endless computer, which costs $229 dollars. The idea is about the same for both, which is to pre-load a bunch of really useful information, like Wikipedia and Khan Academy, into the PC as apps, so even without internet the device is useful.

But the big twist for the Endless Mini is that the company isn't making any profit on their hardware. Their game instead is to become a content provider, giving access to easy-to-use apps that work online and offline.